Extend your Israel tour with 2-3 unforgettable days in the Sinai!

“In the third month, when the children of Israel were gone forth out of

the land of Egypt, the same day came they into the wilderness of

So begins one of the Bible’s most memorable sagas, the 40-year wanderings of Moses and the Israelites through the vast and barren prison of Sinai. Central to the story of the wanderings is, of course, the location of Mt. Sinai, the sacred mount where God gave Moses the Ten Commandments.

Gebel Musa (“Mountain of Moses”) carries enormous spiritual and historical significance for both Christians and Jews.

In the 4th century AD, a small church was founded at the spot where it was believed God spoke to Moses in the form of the burning bush. Later on, the site evolved into St. Catherine’s Monastery, revered by many as one of the most sacred places on Earth. 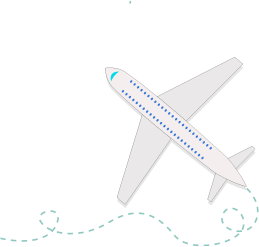 In the Footsteps of Jesus